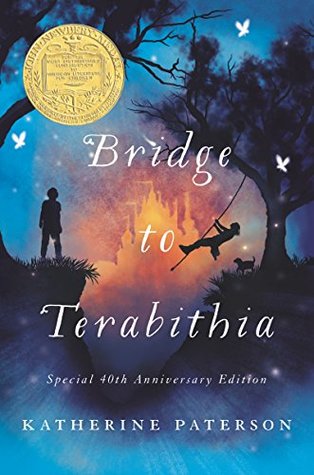 4 thoughts on “Bridge to Terabithia by Katherine Paterson | Book Review”